Many of us are lucky enough to work in a modern environment where we are all treated with equality regardless of gender, but It hasn’t always been this way and it’s not the case for everyone. Therefore, in light of International Women’s Day on Sunday 8th March, we’re celebrating the women in our office!

Meet Victoria, one of our Technical Client Service Executives. Victoria, aged 32 and originally from London, has had some interesting roles in her working life, including serving in the army.

“I joined the Army at age 22 and served for 6 years, completing my training at ATC Pirbright. I then served in a Tactical Unmanned Aerial Systems (TUAS) regiment within the Royal Artillery. I was deployed on Operation HERRICK 15, an operational tour in Afghanistan. Based out of LashKar Gah in Helmand Province, attached to 1st The Queens Dragoon Guards as part of 20th Armoured Brigade, we controlled all organic and non-organic air assets from Lockheed AC-130 to Predator and Reaper drones. Working closely with UK SF and the intelligence community to target high profile individuals. During my tour, as a team, we targeted 44 high value individuals and discovered over 2 tonnes of explosives.

In my department, no matter your gender, you go to work to carry out important, demanding tasks and there is the same level of responsibility for men and women. You are not held back based on gender and it was refreshing to see how traditional gender-based roles are changing for the better. In the past, women in the army would have taken on a very different role so I’m glad to be part of the generation where women aren’t suppressed and have a right to their opinion. I gained so much from my time in the army, both physically and mentally and so can’t imagine not being able to carry out a role I took so much pride in simply because of my gender. There is still a long way to go but being able to serve in a role that wouldn’t have been possible for women in the past definitely shows that we’re heading in the right direction.”

Learn about how you can show your support for International Women’s Day here: https://www.internationalwomensday.com/

Back to all news 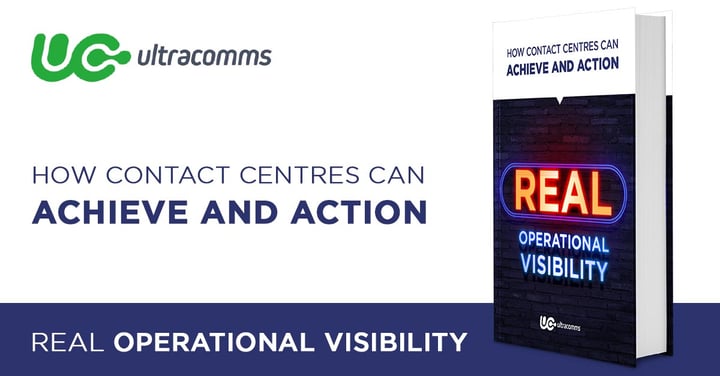 How contact centres can achieve and action real operational visibility

Contact centres have come a long way from the days of operational improvement being down to guesswork.In as little as the last 5 or 6 years, the capabilities of technologies available to call...

END_OF_DOCUMENT_TOKEN_TO_BE_REPLACED 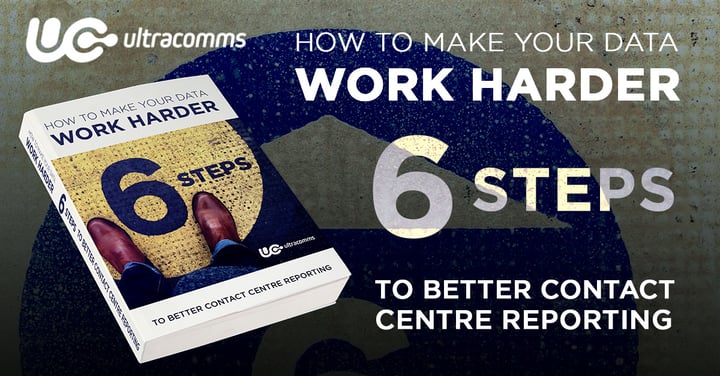 How to make your data work harder: 6 steps to better contact centre reporting

In our last blog, we looked at which platforms can give contact centres real operational visibility, and offered some advice on how those at the helm could use the insights from these data sources...

END_OF_DOCUMENT_TOKEN_TO_BE_REPLACED 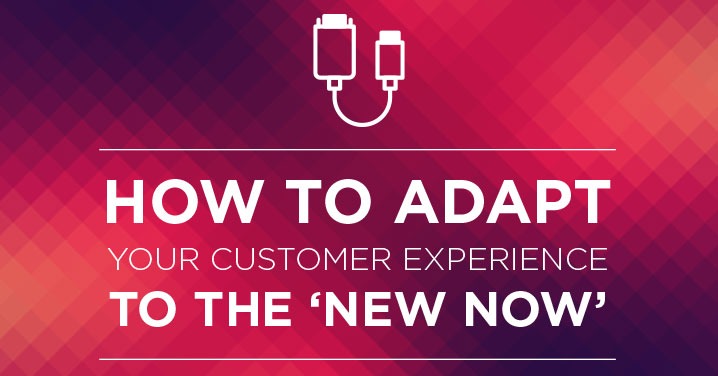 How to adapt your Customer Experience to the 'New Now'

During these difficult times, most businesses have experienced a negative impact on staffing.

END_OF_DOCUMENT_TOKEN_TO_BE_REPLACED